What is FDIC Insurance and Why Does it Matter? 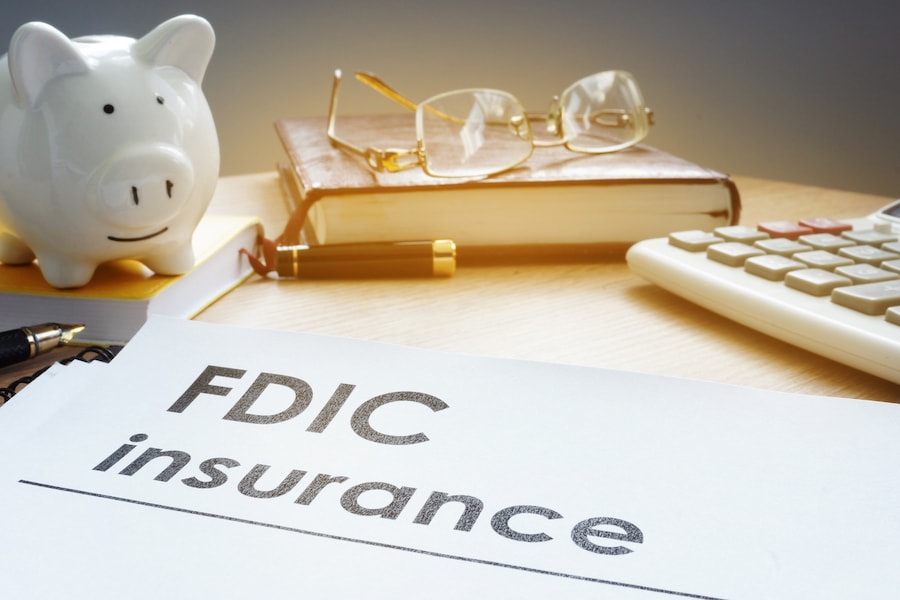 Understanding the history and the importance of FDIC member banks.

For decades, the gold and black FDIC logo has served as a symbol of confidence for American consumers and businesses. But what is FDIC insurance, where does it come from, what does it actually cover and is it even relevant in such relatively stable economic times?

What is the FDIC?

The Federal Deposit Insurance Corporation (FDIC) is actually an essential part of the American financial system.  It operates as an independent government agency that was created to promote public confidence in the country’s banking system. It does this by protecting depositors when an insured bank or savings association fails. It’s able to do that because FDIC insurance is backed by none other than the United States government. Today, the FDIC covers just under 4,000 institutions with assets of more than $2.8 Billion.

The Benefit of Working with an FDIC Insured Bank

– History of Confidence: This is one of the reasons why so many local and international banking customers choose the convenience and security of banking with an FDIC insured bank like Banesco USA.  FDIC member banks must meet and observe specific liquidity and reserve requirements and other oversight measures.

– Coverage is Automatic: The standard amount of FDIC coverage is $250,000 per depositor, per insured bank, for each ownership category. Ownership categories include single accounts, certain retirement accounts, joint accounts and specific types of trusts and employee benefit plans. Your total combined coverage can exceed that amount, depending on how your financial services are structured and how many banks you work with.

– Funding and Management: The type of financial product you have with a bank is also an important part of your protection. For example, FDIC Insurance covers checking and savings accounts, money market deposit accounts, and CDs, but not investment products like stocks and bonds, mutual funds, annuities, or life insurance policies. 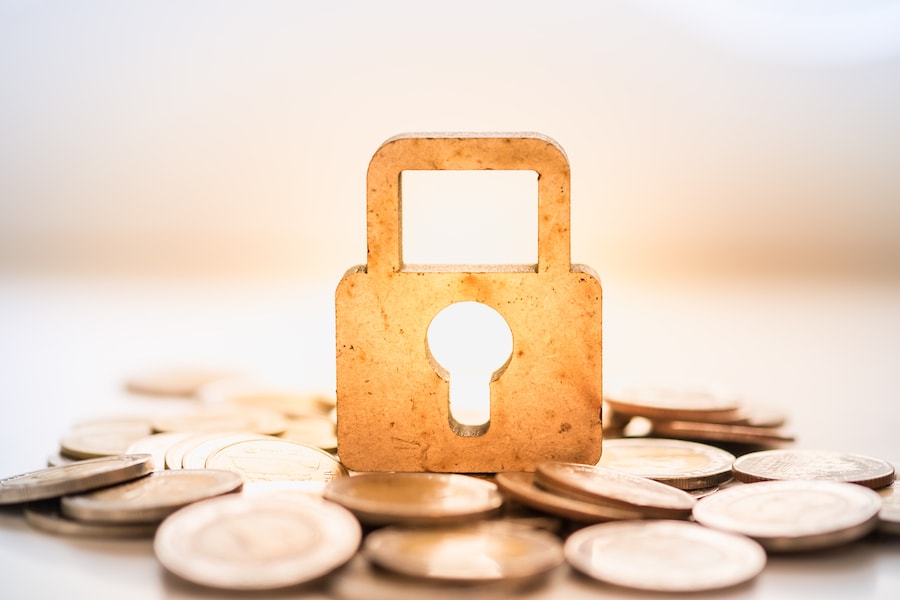 If you think that bank failures are a thing of the distant past, think again. For example, according to the FDIC Failed Bank List, hundreds of banks have gone into receivership since the end of the financial crisis in 2009.

From 2016-2017 alone, 13 U.S. banks across 10 states failed and went into FDIC receivership. In each of those cases, the FDIC stepped in in a timely fashion to protect depositors.

When you work with an FDIC member bank you have the assurance that factors critical to its health such as its capitalization, the inflow, and outflow of deposits are consistently monitored and subject to rigorous standards.

A History of Confidence

Created by the Banking Act of 1933 , also known as the Glass-Steagall Act, in response to the thousands of bank failures that swept the country in the 1920s and early 1930s, the FDIC has made sure that has no depositor has lost a single dollar of insured funds due to a bank failure since its creation. It was signed into law by President Franklin Delano Roosevelt with overwhelming public support providing much-needed stability through the ups and downs of economic cycles.

Here’s the best part, you need only choose a bank that is FDIC insured to be covered. It’s automatic. There is no application necessary. However, not everything that looks like a bank is a bank. Take, for instance, a credit union which by definition isn’t a bank at all. Credit unions, in fact, aren’t FDIC insured, but rather are overseen and insured by a different agency of the government.

It’s also important to note that state-chartered banks have the choice of whether to join the Federal Reserve System. Non-member FDIC banks are subject to reserve requirements, which they have to maintain by placing a percentage of their deposits at a Federal Reserve Bank.

The FDIC is funded by assessments on insured based on their deposits and through its own investments. It also has a reputation for acting swiftly. As the receiver of a failed bank, the FDIC acts quickly, usually paying insurance within a few days of a bank closing by supplying you with a new account at another insured bank or writing you a check for your insured balance.

The FDIC is managed by a board of directors, five in total, that are appointed by the president of the United States. They include a chairman, vice chairman, director, comptroller of the currency, and director of the Office of Thrift Supervision.

Eight decades since its creation, the FDIC continues to serve its mission of providing confidence to bank customers and the broader financial system.

If you’re interested in learning more about Banesco USA and our FDIC insured financial products, you can reach one of our experienced personal bankers by calling +1 (888) 228-1597, or by visiting one of our convenient branch locations.